When Better Letters Met Barbara Enright is the fourth in a series of short films about veterans of the trade. It follows up on earlier profiles of Cliff Headford from Bristol, Josef Samuel in Vienna, and Stan Wilkinson in Wokingham.

Each film celebrates the life and work of these craftspeople, and we’ve been extremely lucky to have the support of Colossal Media and Right Way Signs of Chicago when producing them, so massive thanks again to both these brilliant companies.

After screening at last year’s Lockdown Letterheads, this award-winning film about Australian showcard and ticket writer Barbara Enright is now available to watch online here. More details about the film can be found below the video.

Here are the three previous films in the series.

These Films Made Possible By… 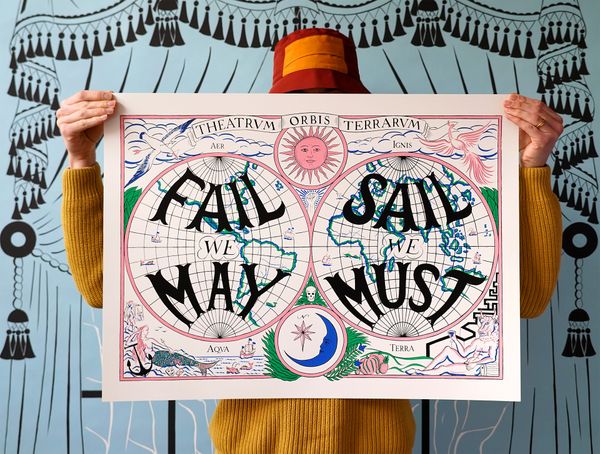 Archie Proudfoot turns his back on client sign painting work to flourish as an independent artist. 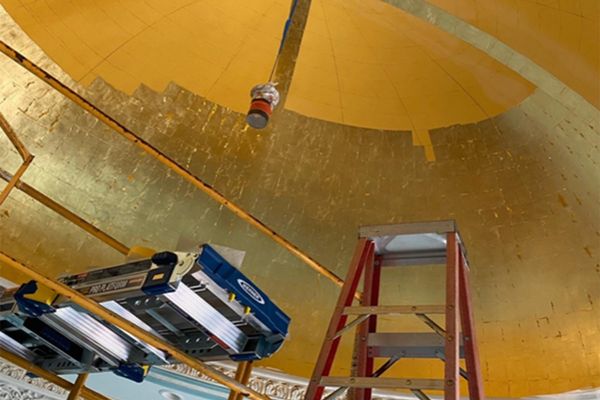